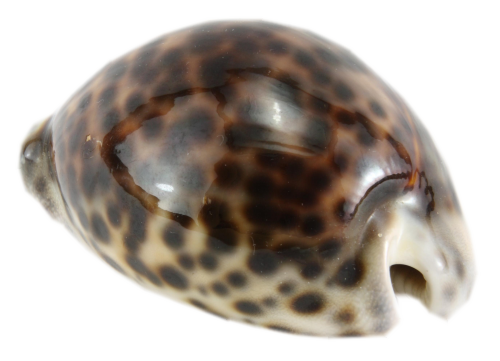 Thousands of years ago, there was a king who was an incarnation of Shango, who had a wife who was an incarnation of Oshun. The king died honorably, but his successors were unmerciful towards his surviving wives and children. So Oshun found herself a single mother, penniless and shut out of the market and professional venues, with no way to feed her children but to sell her body. So she did.

One would think that being the embodiment of beauty, this would be easy for her, but it was not. For you see, beauty without status is treated as a disposable consumable in this world. So she was happily used, but not very well cared for.

Yet, she had her self respect, and despite whatever she had to do to survive, each day she made her way to the river to clean herself and her clothes. The once pristine, white robes she had worn as a queen gradually turned yellow from the sediment of the river.

The spirit of the river, Aje Shaluga, understood after awhile that it was poverty that caused the tears of this beautiful creature. So she decided to solve that problem. One day, when Oshun came to the river, and dipped in her skirt it not only came up cleaner, but full of gems and jewels.

So she no longer needed to sell her body. She sold the jewels she had received from the river, and it was enough to sustain her and her children well. She did not forget though. She returned to the river with offerings of thanks. So the spirit of the river was so happy that she spoke.

In time, they were married, and to this day, when we need prosperity, or to thank the Orishas for prosperity, we give offerings to Oshun and Aje Shaluga.

In some places, Aje Shaluga is male, in some female, and in others, both. I like the story with Aje Shaluga as female.

This site is for spirituality and entertainment only. None of the articles or advice here  are intended to replace the recommendations of licensed medical or other health professionals.
Though some of the information here is considered traditional, the articles, recipes, and photos are not public domain. Please do not republish them anywhere without posting a visible, working link back to this website.
Special thanks to Nazir Khan for providing the photos from which many of the graphic art of this site were made.